Our insights into the world of people-driven commerce 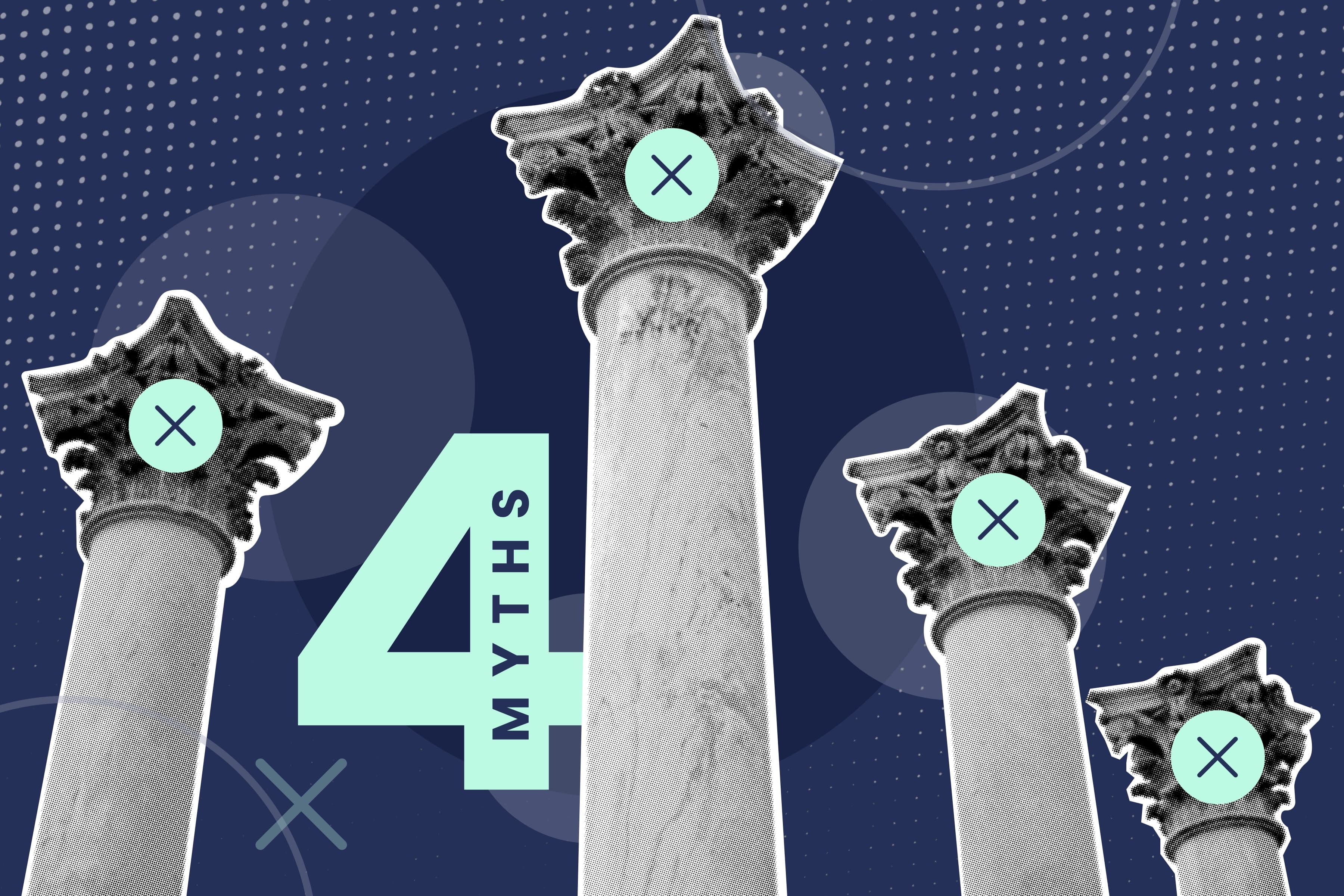 Is your Direct Selling business guilty of believing these 4 myths?

We’ve pinpointed a few areas of perspective that require a shift to be successful moving forward. In many ways, some of what we thought were tried-and-true principles of our model have been tested and even debunked. 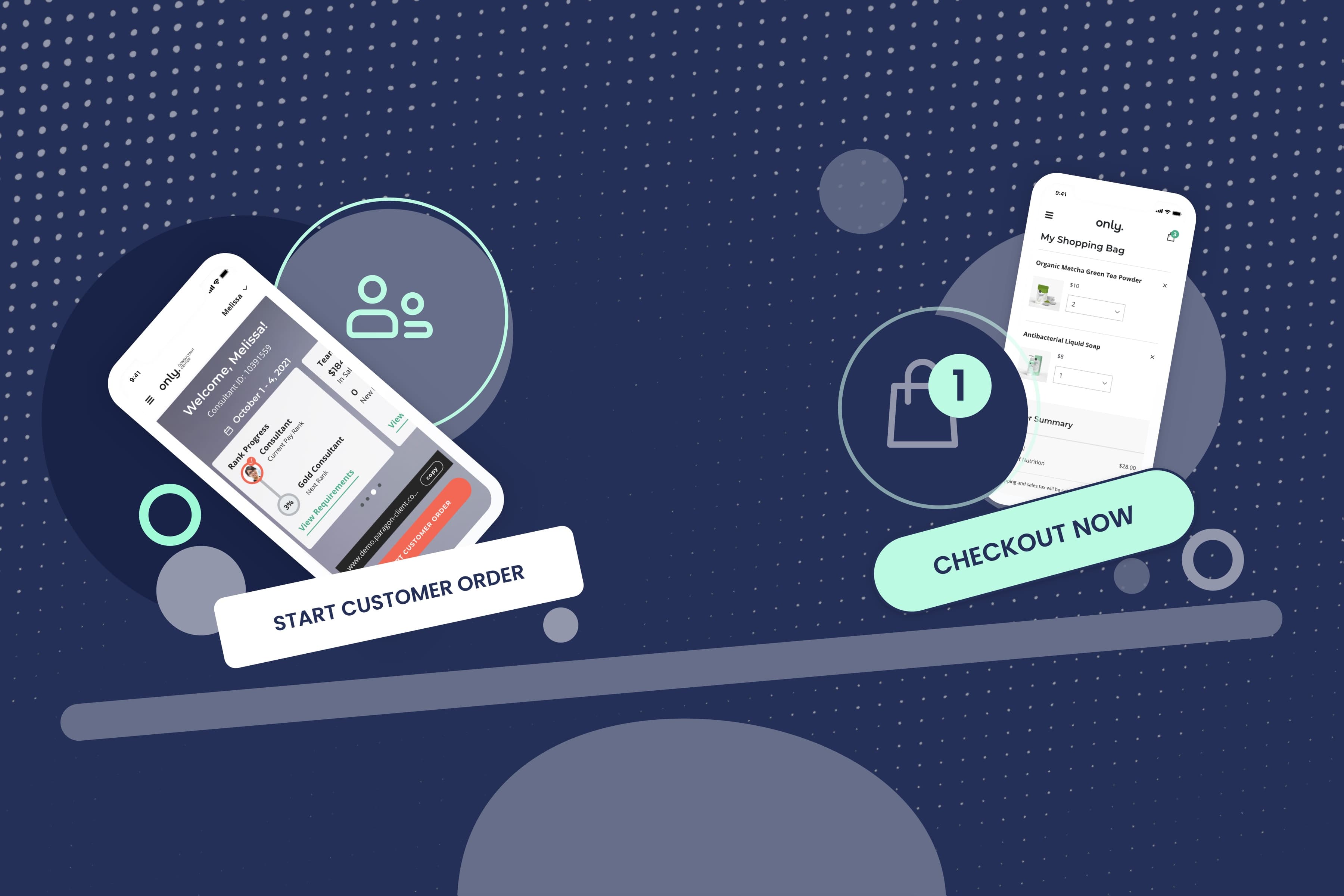 Are you a Direct Selling company, or an ecommerce company?

It’s an interesting question that has a rather obvious answer: “both”. And while many of us may nod our heads in agreement at the idea of this answer to the question, very few of us actually live up to it. 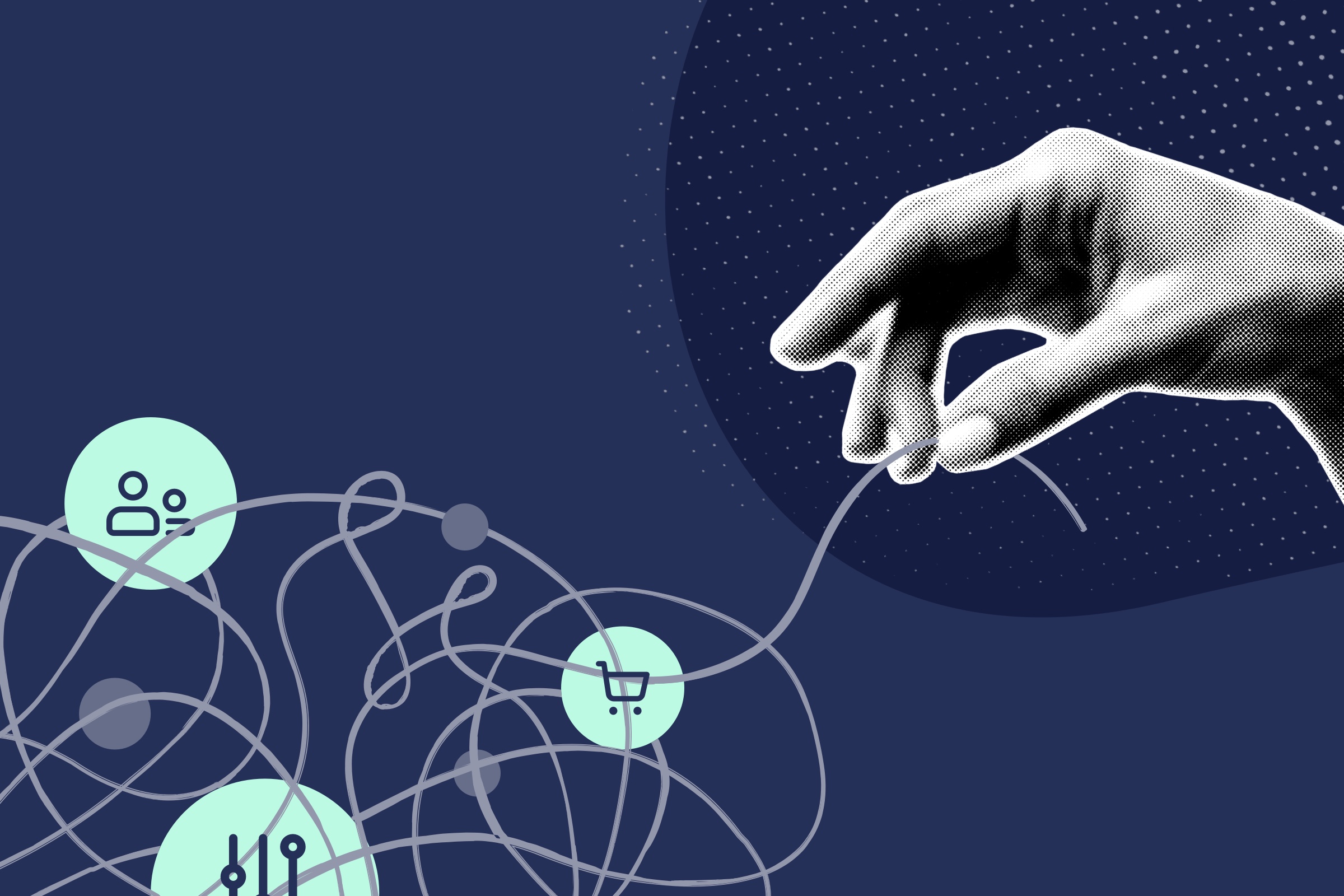 When you’re ready to actually launch your direct selling business, you need to think about how your technology will need to serve you well beyond those first six months to a year. 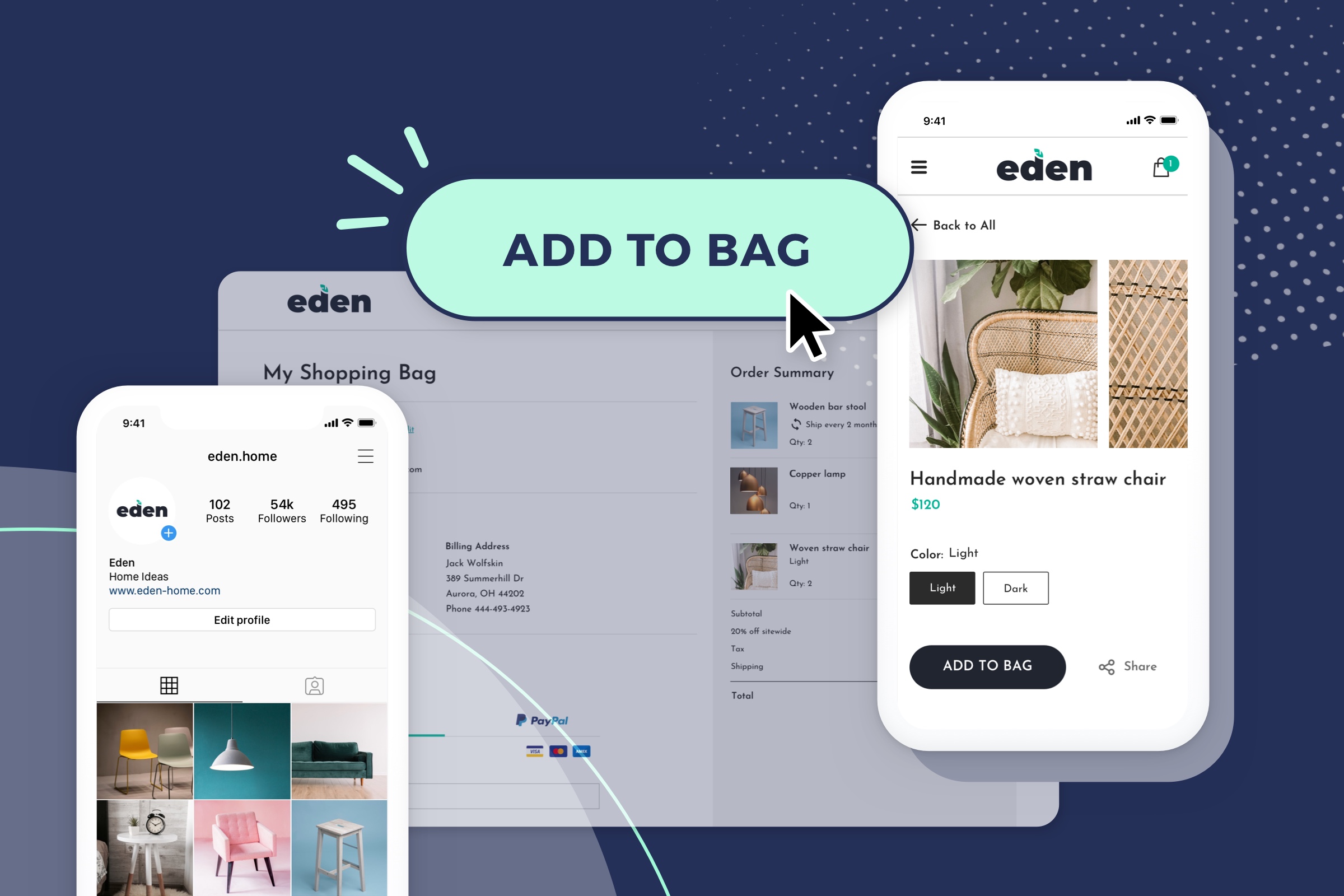 The role of user experience in a Direct Selling channel

The inevitability of change is catching up to even the sturdiest of companies in the Direct Selling channel and adaptation is quickly becoming necessary to survive and thrive in the marketplace. 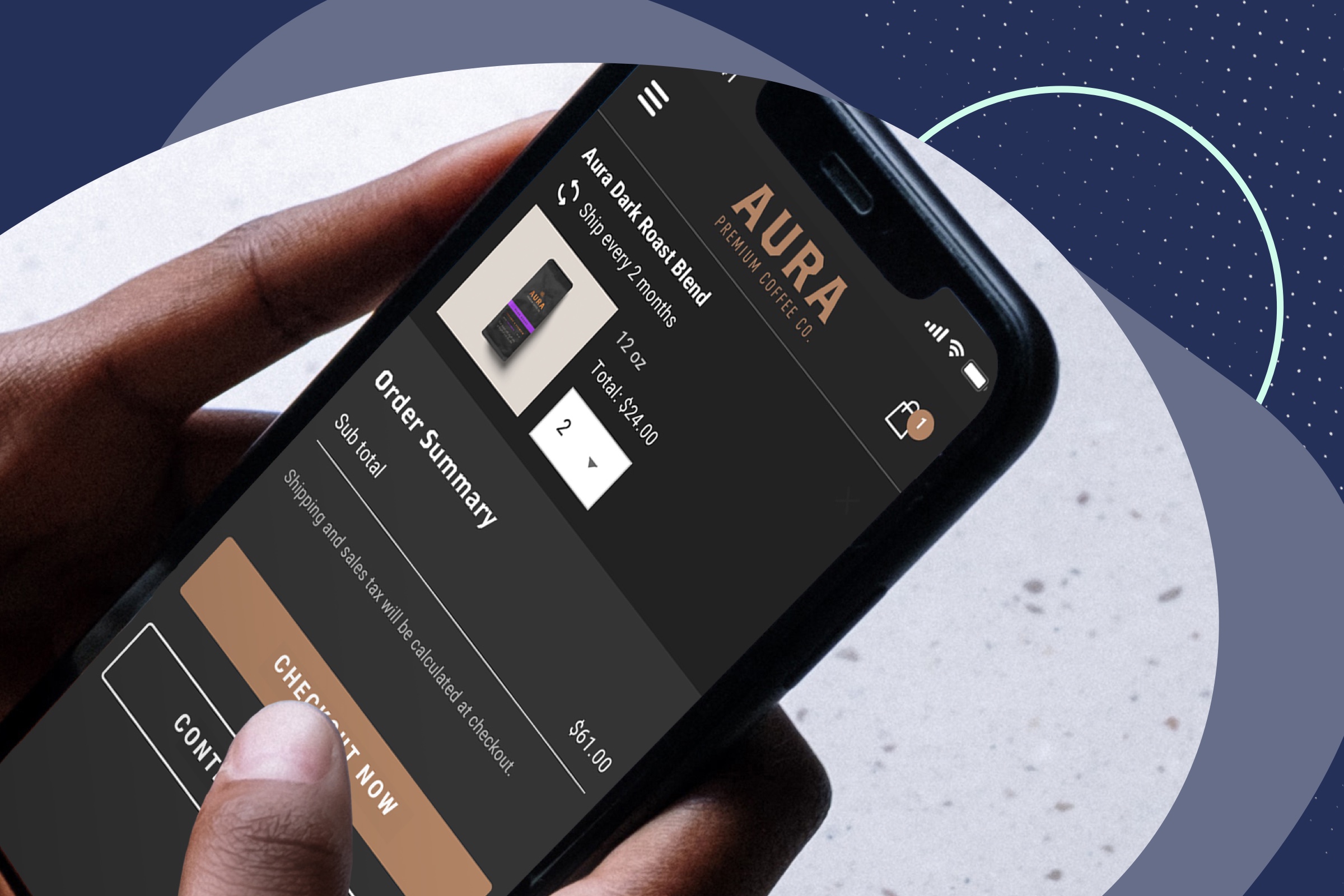 How Direct Selling in a post-Amazon, mobile-first world has evolved

The world has changed, and companies that want to thrive in the next decade will have to adopt a new paradigm of continual evolution alongside their sales force through an ever-changing landscape.

Weekly, ad-free insights into the world of people-driven commerce.

Thank you!
We will be in touch in the next few days